Species discussed by Lee Jones below refer to the Baviaans River, but would apply to the Disa River too.

“The flora described here should occur within 10 meters of the middle of the river.

Species underlined may not be indigenous to Hout Bay but all are indigenous to the Cape Peninsula (refer to Coates Palgrave, 1988 – Trees of South Africa).

It is my opinion that most of the trees in the Hout Bay area were cut down during the 17th to 19th centuries for boat-building and other endeavours. I believe (given the distribution of these species) that it would be likely that all of these tree species would have been present in this sort of habitat in Hout Bay prior to colonisation.

There does appear to be some confusion regarding Salix hirsuta (I understand that this species is now considered to be a subspecies of S. mucronata). The most readily available and the species most likely to have occurred (or which are present) in this river corridor are indicated with an asterisk.” 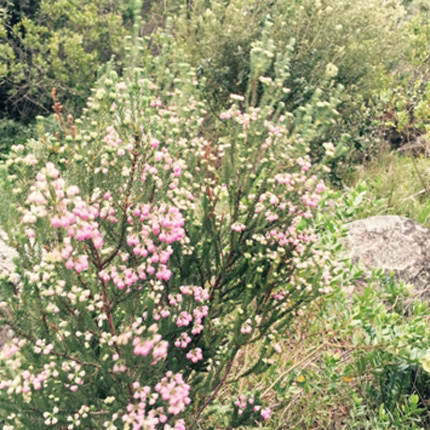